Design the brand-new future on MTC !

You can own virtual real estate, buy and sell products, and enjoy everything like advertising,
eSports (fantasy games), and performances on the MTC(Metatron).
You can make your dreams come true on the MTC Platform in various forms of artists,
athletes, building owners, and influencers who you dreamed in real life. 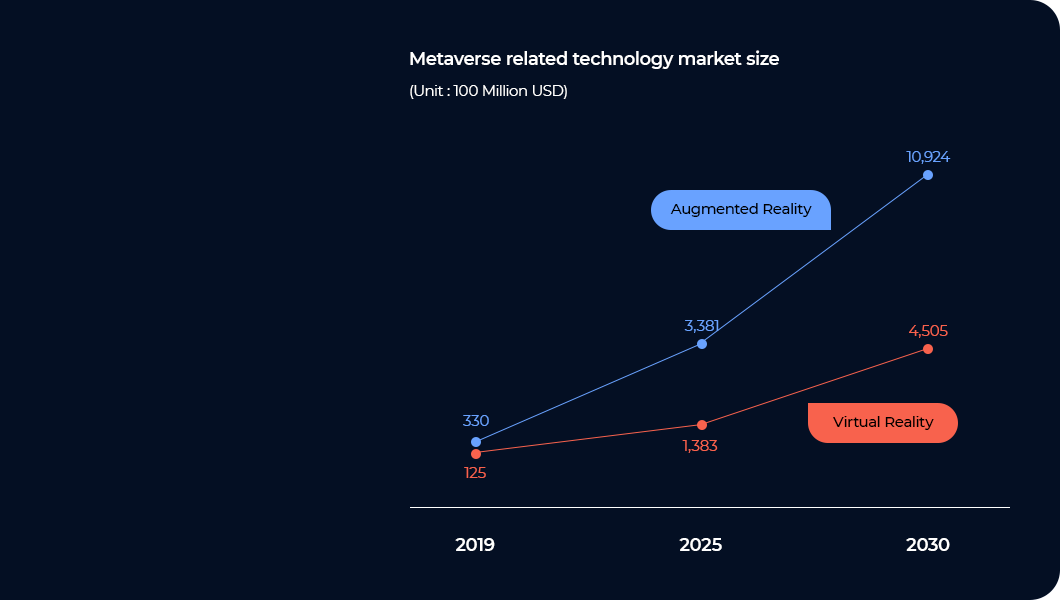 The metaverse market, which currently
stands at 84 Billion USD, is expected to grow
explosively to reach 1,428 Billion USD by 2030.

Trend of growth in revenue of
global eSports 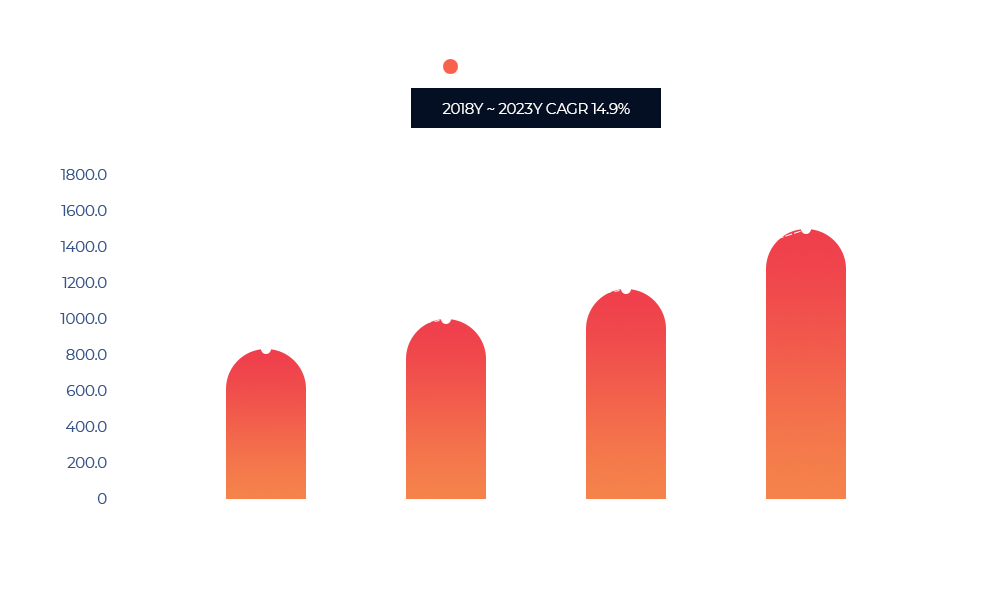 Newzoo, a media specializing in data in the e-sports market, estimated that the global e-sports market size
reached $1.1 billion as of February 2020, which is a 15.7% increase from 2019.

Together with the core engineers of MMORPG development and service experience management! 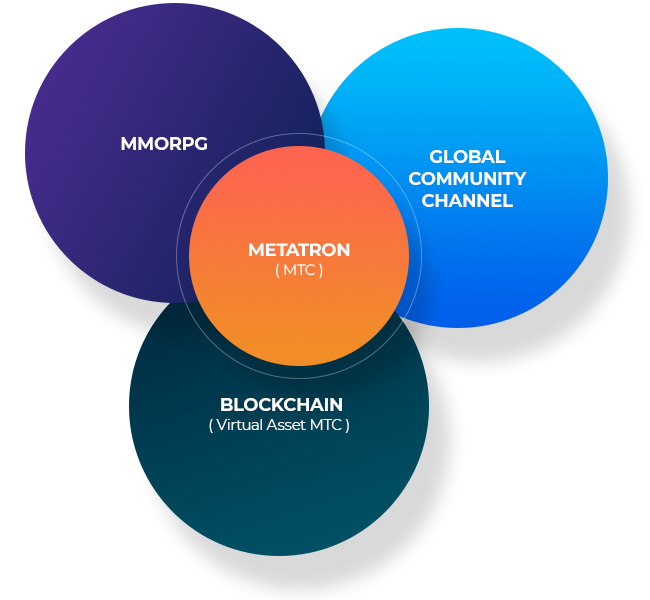 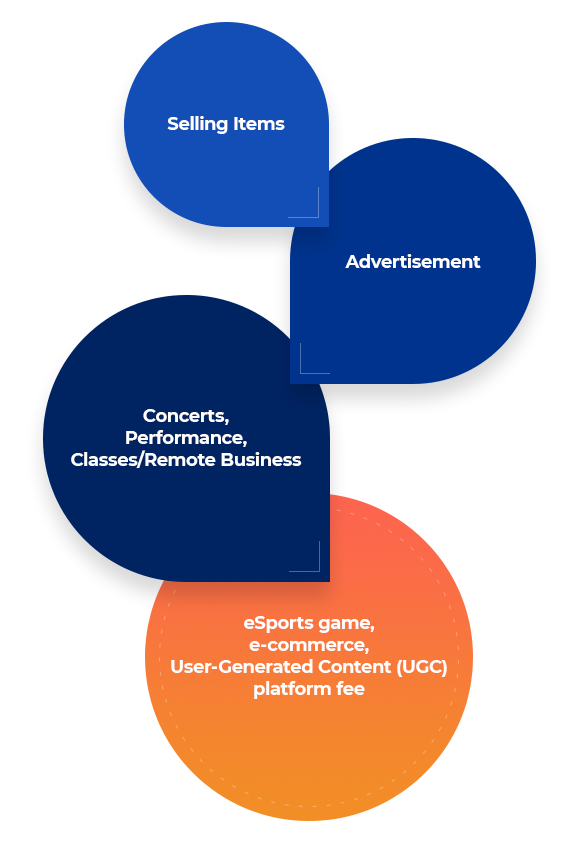 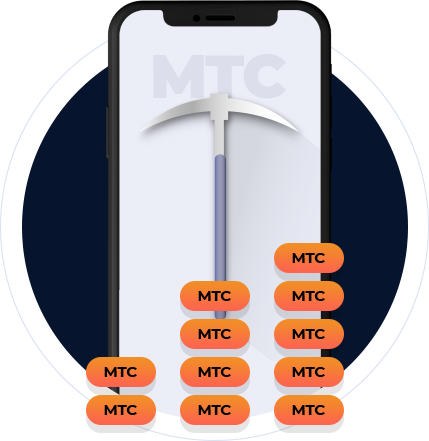 Before the grand opening of MTC's Metaverse and eSports platform,
MTC Token's ecosystem will be built in advance in order to help users quickly
settle in the early stages of Metaverse and eSports Platform.
MTC Mining App is structured so that more users can prepare Metaverse and
FANTASY GAME in advance, and the mining algorithm uses minimal mobile
resources to save energy. Even if the app is disabled, mining continues for 24 hours. 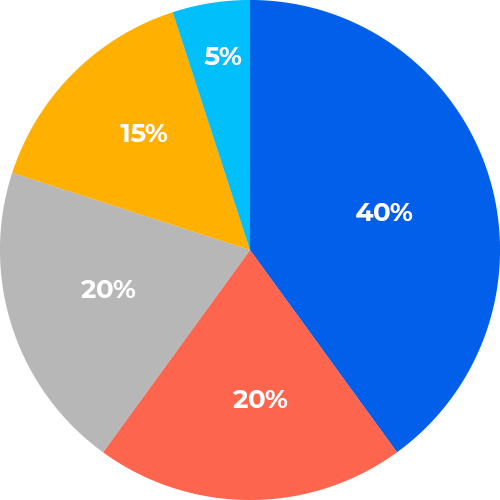 Metatron ​​(MTC) is a TRC-20-based custom token
that will issue a total of 1 billion tokens.
MTC aims to be a token economy equipped with ecosystem and
will increase the MTC value through a lock-up policy according to
a certain rate and period, except for the circulation by mobile mining. 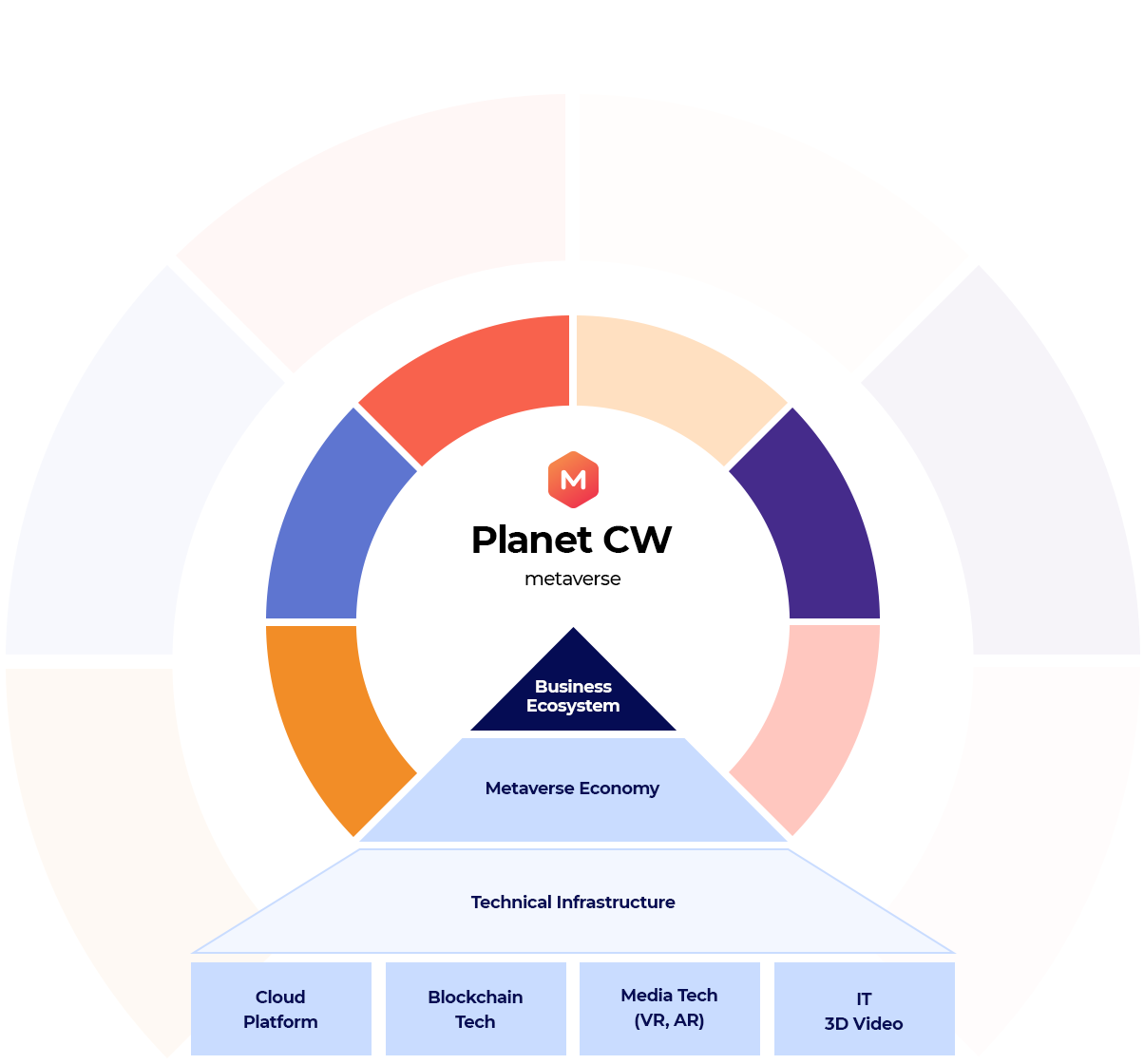 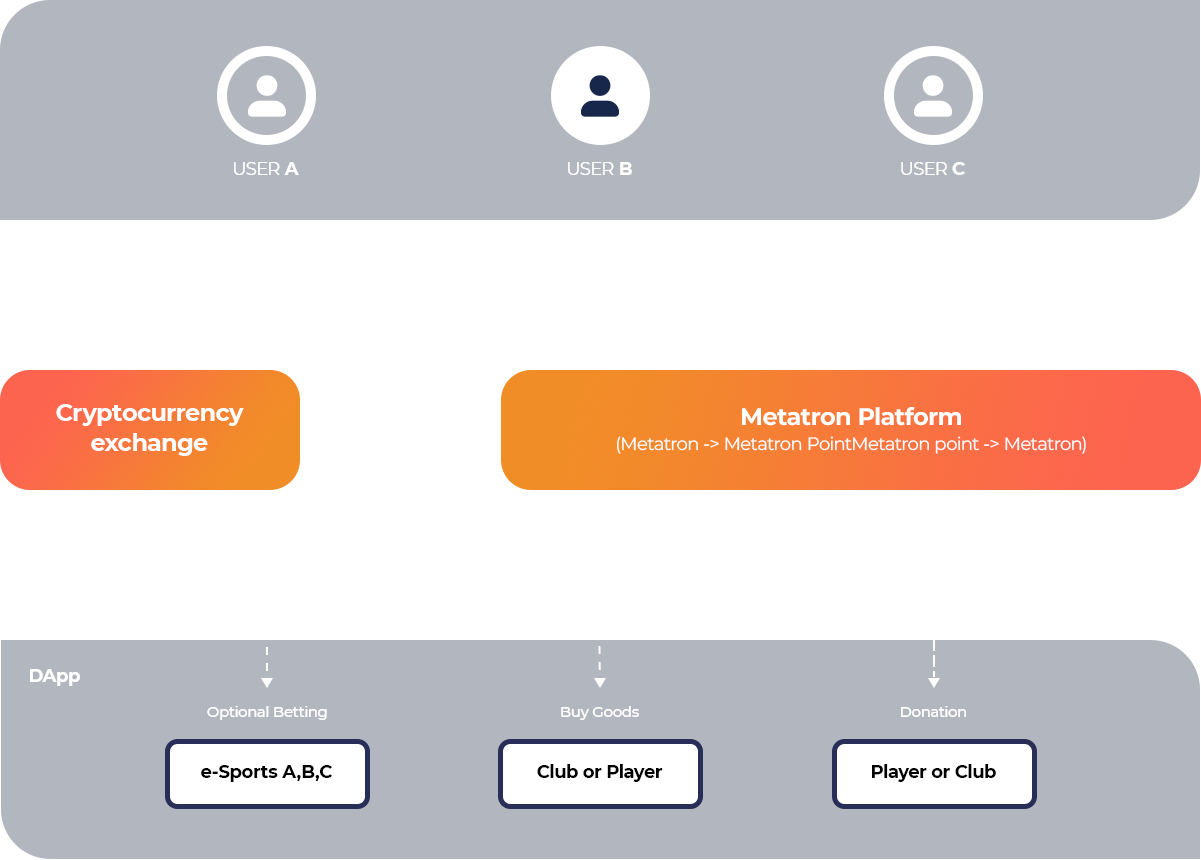 Participants can participate in battles and receive MTC rewards.
Rewards can be provided at the end of battle and in areas other than battle.
The amount of rewards that can be received differs depending on the winning and losing camps,
and the percentage of rewards varies depending on the contribution during battle.
In case of non-battles, differential rewards are provided according to the ranking achieved by season
(Bronze → Silver → Gold → Platinum → Diamond → Master → Challenger, etc.), and can be received through the guild system.
Through non-regular events, participants can receive additional rewards at a certain percentage
of the rewards they receive for winning streak and attendance rewards.
For the activation of the Metatron Platform, the types of rewards that participants can receive may be added or deleted